"This letter of reference is to confirm that Stephen Degenkolb in partnership with a fellow student, undertook to volunteer their time to decorate one of the classrooms at Lowestoft College in February 2012. Alongside undertaking a majority of the work Stephen and his colleague also acted in a supervisory capacity overseeing the work of Level 2 Painting and Decorating Students. The College was very pleased with Stephen’s work and found his work method of an excellent standard, completing the job early. Stephen undertook this work knowing in good faith knowing he would receive no financial benefit other than portfolio pictures."

"During the time Stephen spent decorating the classroom a situation arose regarding the potential for left over paint being taken home without permission. Stephen has spent approximately 7 years in prison for theft and did not want to be an accomplice to this incident. Stephen returned all of the paint to the paint store demonstrating his honesty and integrity in the face of significant peer pressure. He was only able to do this because of His saviour Jesus Christ. As a secularist, I can neither confirm nor deny Stephen’s beliefs." 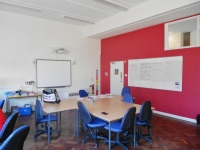 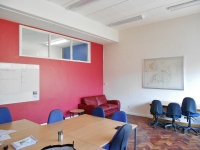 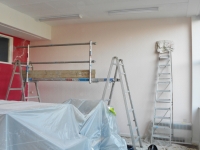 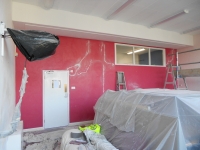 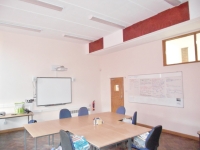 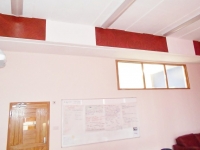 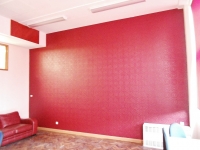